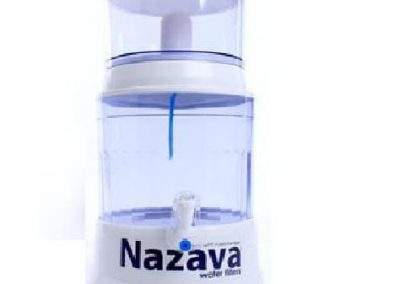 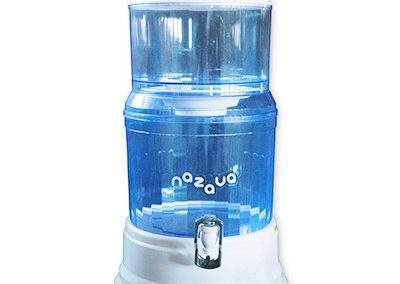 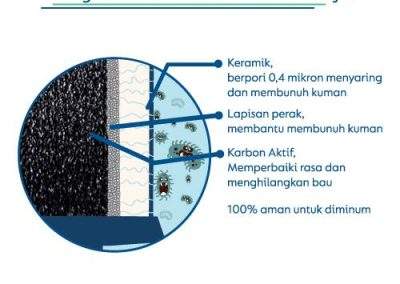 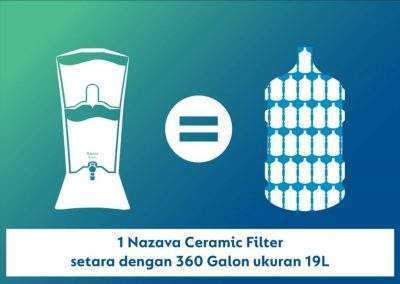 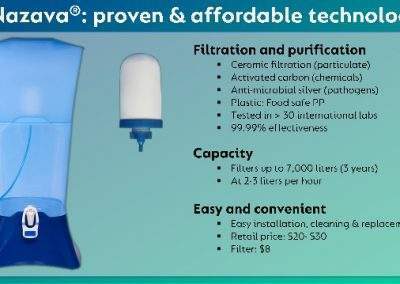 Nazava drinking water filter is a solution to get decent and 100% safe drinking water in your home. After the Nazava water filter process; PDAM water, well water, even rain water can be drunk directly, without the need to boil it first and without using electricity so it is far more efficient than buying gallon bottled water or boiling water.

The Nazava water filter is already used by more than 150 thousand households in Indonesia
Nazava water filters (such as the Nazava Riam) have been tested in almost 11 different countries such as the Netherlands, Rwanda, Ethiopia. That proves that Nazava is not selling mere boasting. Testing does not stop there. In fact, for the Indonesian region, Nazava also conducted testing in 19 laboratories in different regions. Once Nazava is keen in testing its products, it is none other than to ensure the capability and feasibility of Nazava as an alternative to safe, time-saving and economical drinking water needs. The standards applied for Nazava products follow the drinking water standards in Indonesia and of course the standards from the WHO Product report-Nazava as the World Health Organization.