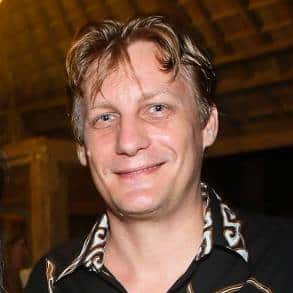 Educated in Germany in accounting and taxation he moved to Bali in 1999 introducing waste to energy technology to the major of Denpasar (ahead of his time). In 2000 he became co-founder of Bali’s first quality community gym Hammerhead Fitness. After volunteering for alocal organization he became actively involved in establishing the Kuta Small Business Association and Kuta Karnival as a direct response to the first Bali terror attack. In 2004 he co-founded the Bali International Consulting Group and developed 2 project proposals with successful funding for the EuroBali Export Network and a Sustainable Fishery project in Nias post tsunami. In 2006 he became founder of the Business and Export Development Organization. In 2008 he became a co-founder of PT. Little Tree before taking over the technical advisor role in 2012

With a background in Information Technology from Australia, Steve decided to move to Bali in 1975, where he not only pioneered the surf industry, but also a wide range of other businesses, most of them he left to his friends when he decided to focus more on his passion on sustainability in the early 2000s. One of the brands he is most known for is Surfer Girl. Besides of always having a keen supporter of environmental and social organizations, he was an instrumental figure during the recovery efforts post the 1st and 2nd Bali terror attacks and was the highest single sponsor of the Kuta Karnival. He was the main founder of PT. Little Tree in the early stage prior to handing over the technical advisor role in 2012 to Christian. 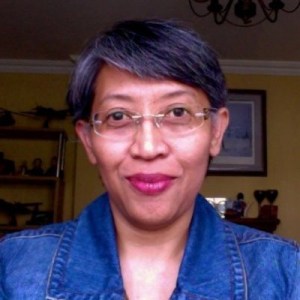 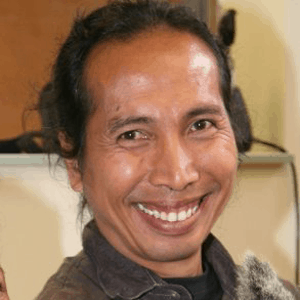 Wildlife Advisor
Founder of Friends of the National Parks Foundation, veterinary and conservationist 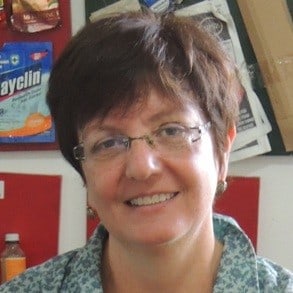 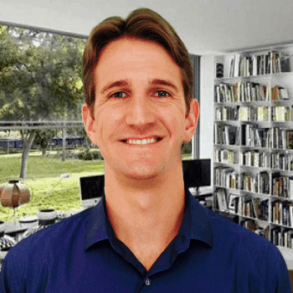 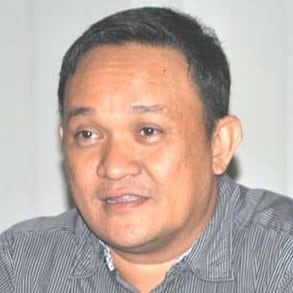 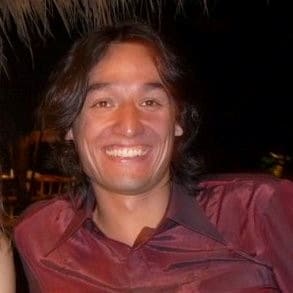 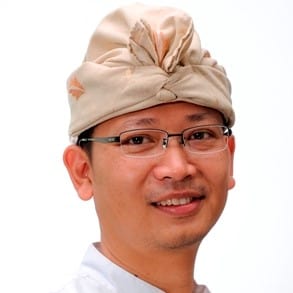 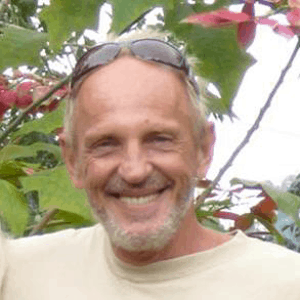 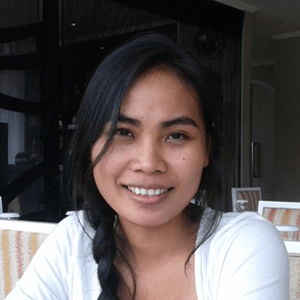 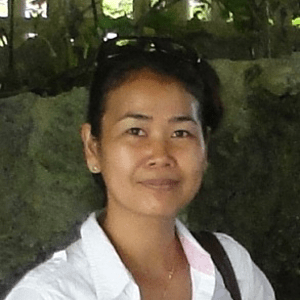 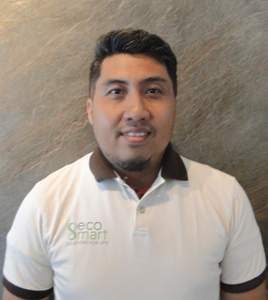 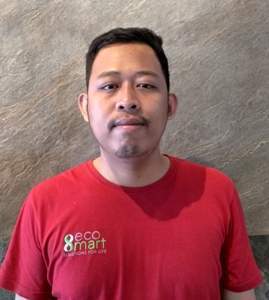